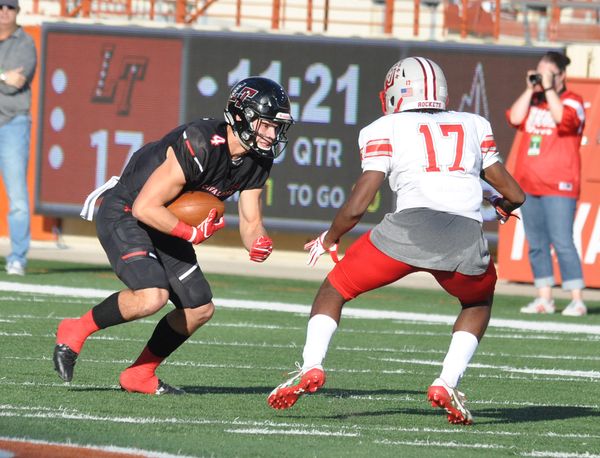 Saturday marks the second meeting between the schools. Lake Travis won the previous meeting, last year, 64-7 in the third round.

"They have a tradition of winning," Lake Travis coach Hank Carter said.

Even though he hasn't focused much on the Falcons, Lake Travis senior receiver Alec Fuentes, who caught four key passes in last week's win over Judson, knows Los Fresnos will provide a test. "I know this: they made it to round 3 so they have to be doing something right."